All the small fabric ends pricked up as the rotary tool came down. I had no idea the thing was actually responding to external stimulus. In a way, it had become sentient. Not really sentient like, “hey, let’s go get a coffee and try and unravel the mystery of space and time,” kind of sentient. It became alive in a way that it understood it’s imminent demise. Evolution was about to play a part in the arms execution. It’s crime, deliberated across countless hours in small rooms by smaller men was decided as this: Balance must be achieved at any cost. One degree of unbalance will keep an organism from attaining it’s complete dominance over it’s environment. Therefore, it is with great sadness and confidence that we relegate the offending unbalanced arm to deconstruction. Deconstruction will occur in the following pattern:
1. Remove outer silk stitching for later reuse.
2. Flay plaster skin from embedded artificial tissue.
3. Extract metal bolts for eventual donation and installation in organism with superior functionality and balance. 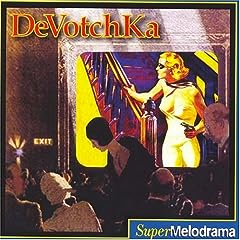 Categories: Ghost Conversations
← On the Coming Together Surgery →